The Ministers of Pastime

The Ministers of Pastime seek to offer truthful, daring performances that show the richness of cultural influences in repertoire from the 17th and 18th centuries with a focus on music where the instruments of the violin consort are at the core.

Drawing inspiration from the historical events that gave birth to the first violin consort in England and gathered musicians and musical traditions from across the European continent, The Ministers of Pastime seek to offer truthful, daring performances that show the richness of cultural influences in repertoire from the 17th and 18th centuries with a focus on music where the instruments of the violin consort are at the core.

The paths of the members crossed in Barcelona, where they had arrived to deepen their training in historical performance practice on period instruments. This gathering, along with the desire of creating a space of their own where to experiment their own ideas and prospects, sparked the creation of the group.

Committed from the very outset with the idea of collectivity, the group nourishes on their different individual backgrounds and origins, as well as on the bonds that bind them together, to jointly develop projects that seek to combine high quality musical standards and musicological rigour.

The Ministers of Pastime was selected as winner of the NEWTRACKS@FBAS 2020 call for emerging groups in the early music stage, within the Festival Barocco Alessandro Stradella. 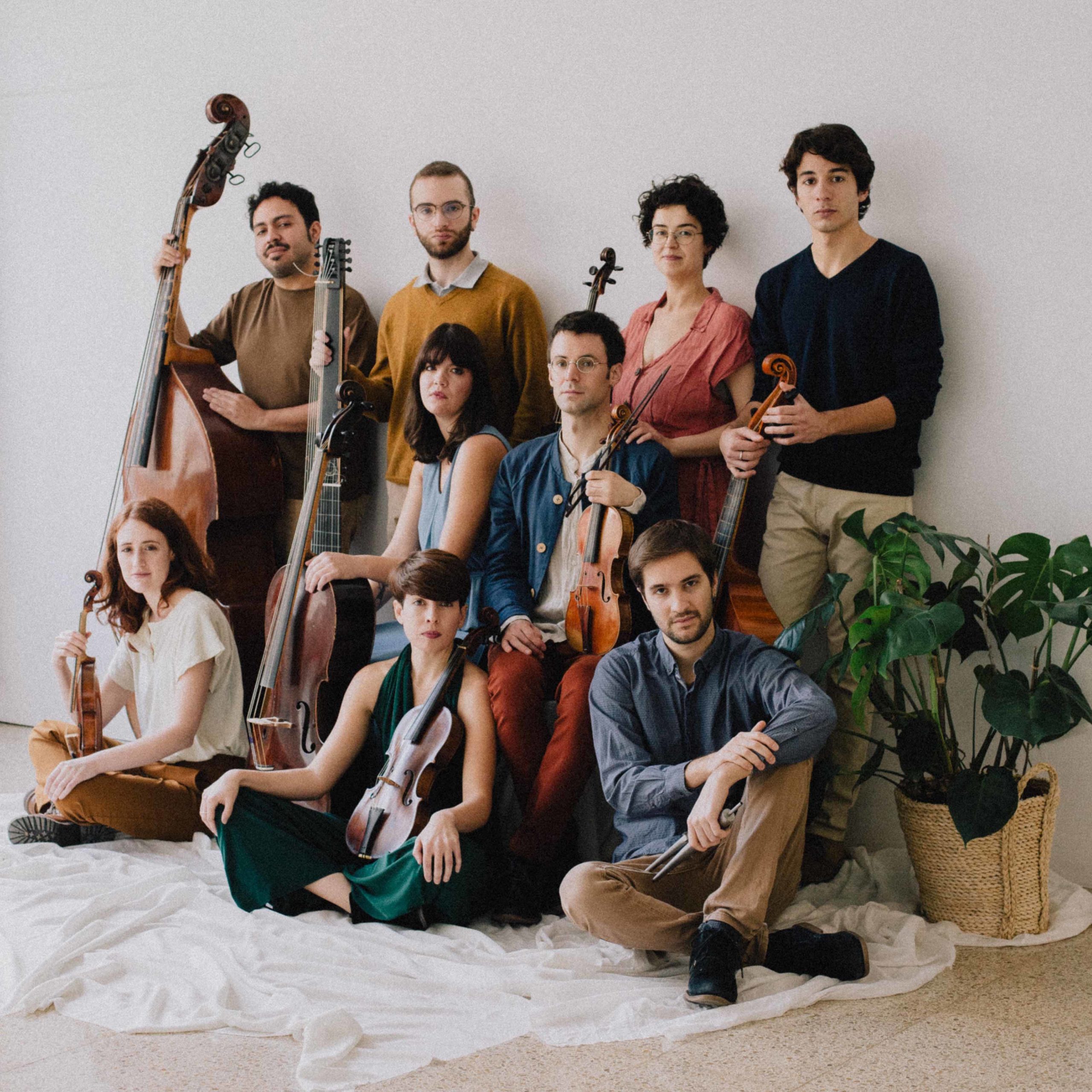