The ensemble El Gran Teatro del Mundo specializes in the performance of the music from the 17th and 18th century.

Named after the baroque mystery play of the same name from 1655 by the spanish poet Pedro Calderón de la Barca, the idea of single protagonists as representatives of the existential human conditions in the theatrum mundi also represents the aesthetical concept of the ensemble: united under a common artistic ideal, the individuality and temperament of each member highlight the manifold affects of the music, creating a vibrant and dramatic performance where the rhetoric of each piece is emphasised.

Among other projects El Gran Teatro del Mundo appeared in concert series such as the Fringe series of Utrecht Oude Muziek and is invited there again this year to play a Fabulous Fringe concert.

The group has also been invited to the IYAP young artist’s presentation Antwerp, to play concerts at the Festtage Alter Musik Basel and as an opener for the 2017/18 season of “Alte Musik live” in the Musikinstrumentenmuseum Berlin. Their first CD “L’Opera au Salon” was recorded in Switzerland. 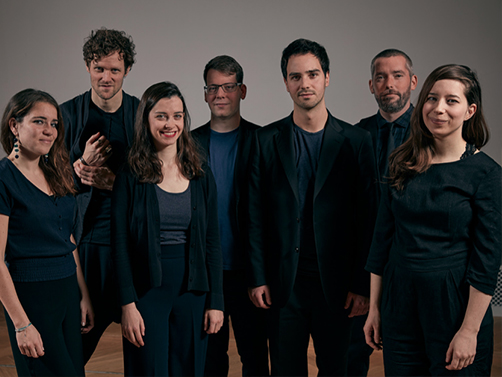