The objective of the ensemble Cohaere is to reconstruct the music from the Renaissance and Baroque era in an authentic manner.

Cohaere Ensemble was founded in 2019 in Katowice by three students studying in the Harpsichord and Historical Performance Practice Department: Marta Korbel, Natalia Olczak and Monika Hartmann.

Cohaere Ensemble since the very beginning didn’t mark off the limit to play in basic composition. Many of polish instrumentalists and vocalist cooperated with ensemble. In January 2021, members established collaboration with Marta Gawlas, who became an official member of Cohaere in February.

The members of the ensemble are young musicians who perform their work with commitment. They have a fresh approach to historically informed performance but do not ignore the rules written down centuries ago.

The objective of the ensemble is to reconstruct the music from the Renaissance and Baroque era in an authentic manner. In order to emphasise historical authenticity, the artists play the period instruments or contemporary copies of period instruments. 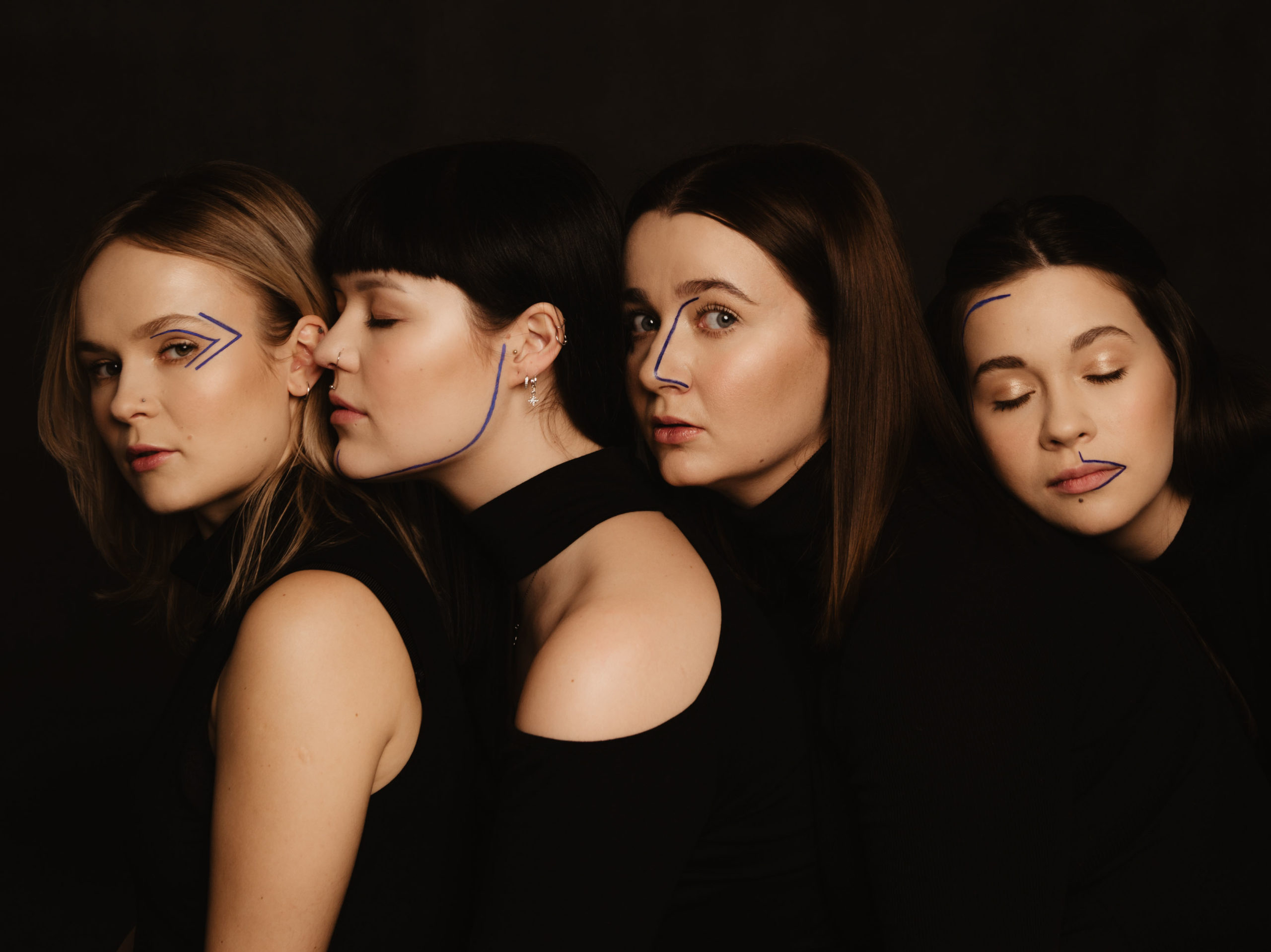